0
Back to Main Blog 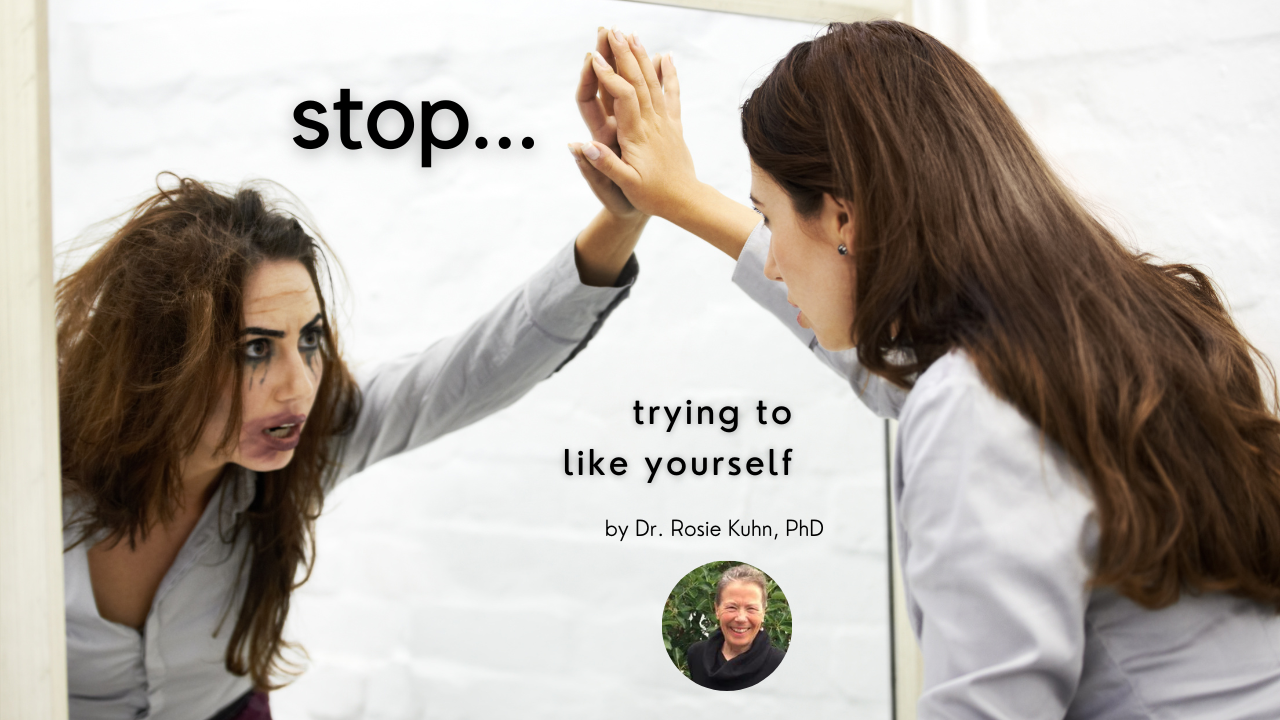 Peace on Earth begins by listening to those parts within ourselves that we ignore, avoid and judge as unworthy of respect.

Peace on Earth begins with noticing when we are lying to ourselves. No one likes to be lied to. And, yet, truth is, we lie to ourselves more than anyone else lies to us. Isn’t that fascinating?

My client, Matt, is 46, almost 400 lbs, and unhappy at work, home and in his heart. He’s a fascinating guy, in that, he is brilliant, intellectually, and in his heart, he has the wisdom of a sage. He just can’t seem to find his way to giving himself the life that he wants.

Week after week, things are loosening up within Matt. Little by little, he is able to hear his own truth and reality, and the tension and resistance is beginning to dissolve.

At the end of a session a few weeks back, after we had plumbed the depths and sorted through interlocking patterns of his life, Matt asked, “All of this is great, Rosie, and, I’m feeling more myself. But, why don’t I like myself?”

I was astonished by his question. This brilliant and sensitive human being rarely lets up on himself—habitually thinking and saying disparaging things to himself. He is in a self-made prison of discontent and victimization. Even though he’s one of the most knowledgeable people, regarding well, everything, he blames God and the world for his unhappiness, and believes himself to be powerless in a hopeless situation. He, like so many of us, are angry and don’t know how to be with themselves. Matt’s question revealed the degree to which he can’t see how he is out of integrity with himself. And, he doesn’t even know it!

I was shocked by what came out of me mouth next. I said to Matt, “Stop trying to like yourself! You can’t like someone you don’t respect and trust. And, right now, that respect and trust is kind of missing, isn’t it?” There was a long pause. Without words, Matt nodded his head.

Telling a client to stop trying to like themselves flies in the face of everything the self-help literature tells us. Aren’t we suppose to love ourselves? Yep. Indeed, the end-game is Self-Love. And, from my experience, the strategy that will begin to build self-love begins with seeing when and how each of us chooses unloving thoughts about ourselves. It begins with choosing to respect our truth, rather than avoiding and ignoring it. It begins with letting go of the practice of lying—even the tiniest of white lies. It begins with being honest and honoring with oneself.

In a more recent session with Matt, he acknowledged the degree to which he tells lies, or omits the truth, for the sake of keeping peace in the family. He carries the burden of holding the family together in so many ways. His 400lbs is a huge indicator of what he is carrying on the inside. He acknowledged how he has been compromising his own health and well-being for the sake of keeping the family together—even though, when he tells himself the truth, there isn’t much happiness in the family as it is. He is beginning to be honest and honoring of his truth. This is the beginning of being peace-full and respect-full of himself.

Matt began to hear himself. He began to feel sadness, which he has also been avoiding and ignoring. In these moments, he is beginning to cultivate greater degrees of trust and respect for himself, which then allows him to trust and respect his wife and children.

Jokingly, I asked Matt, “Would you marry you?” He laughed and said, “No.” I saw a flooding of thoughts and feelings run through him. Then he said, “I want to be someone I’d like to be around—someone I respect and trust, as a friend. For me, the people I like to be around are those who say what they mean and mean what they say. They aren’t trying to hide anything, and therefore, they are more themselves—authentic and wonderful. Incrementally, I want to be that person to myself.” Amen, Matt!!!

For me, at times, being in integrity with myself is grueling work. I absolutely know it’s grueling for Matt, and pretty much all of my clients. It was Shakespeare who wrote, “To thine own self be true.” The bottom line is, you cannot create peace on earth as long as there is no peace within. You cannot be true, honest, loving, respecting or trustworthy within any relationship as long as you are avoiding the truth within.

What have we got to lose by being peaceful, respecting and trusting what’s true for ourselves? That is the 400 pound question for Matt.

I would love to hear your comments, questions and feedback.

If you’d like more of Dr. Rosie, check out her website: www.theparadigmshifts.com. You’ll find blogs, books, videos and more.

And a new Bootcamp in Self-Transformation is now available to you. Check this out!! 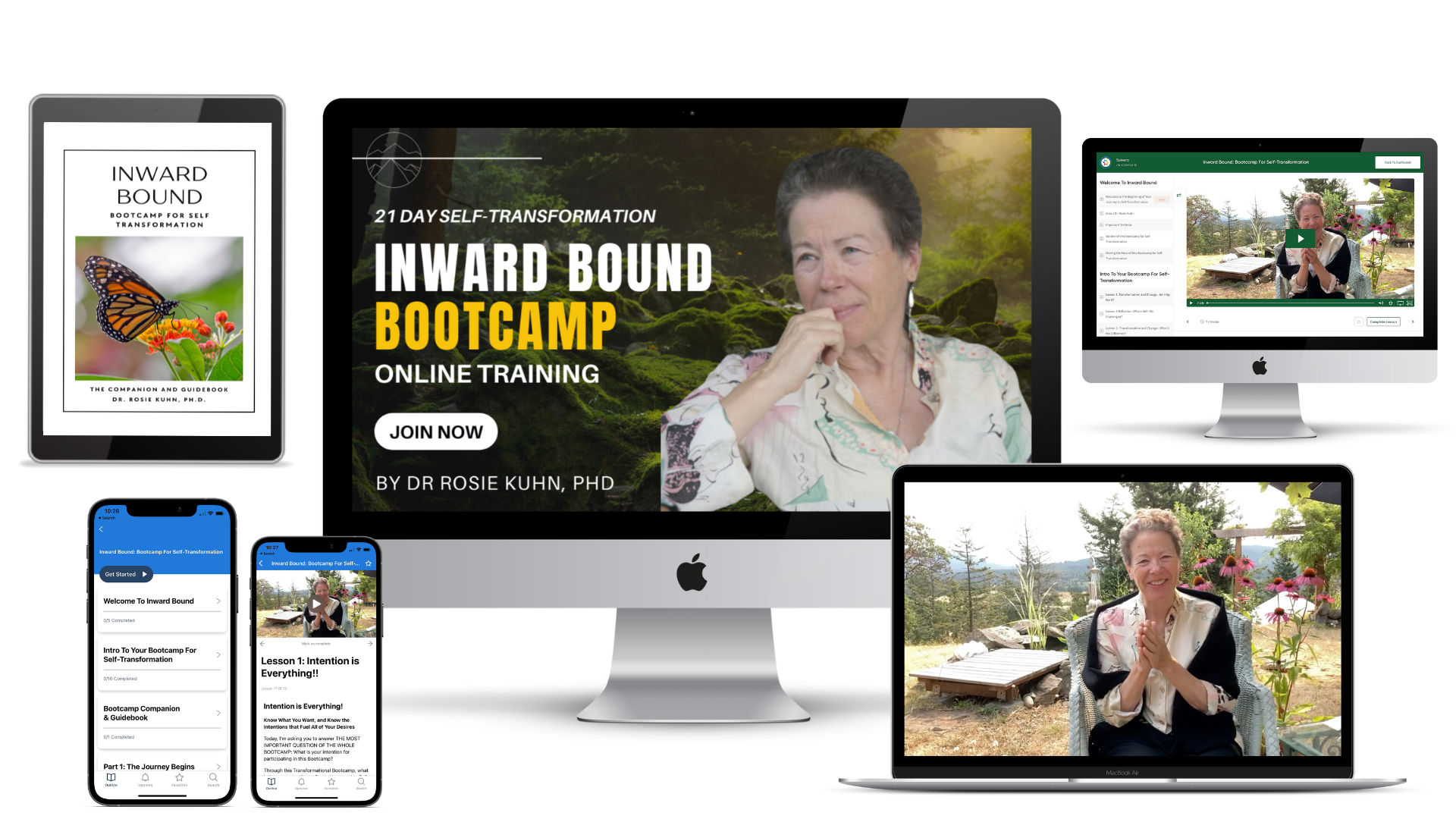 Get the latest Suivera news and specials delivered directly to your inbox.

We do not sell your information. Entering your email will opt you into our email list for more great resources from our nonprofit multi-faith spiritual institute, Suivera.org. 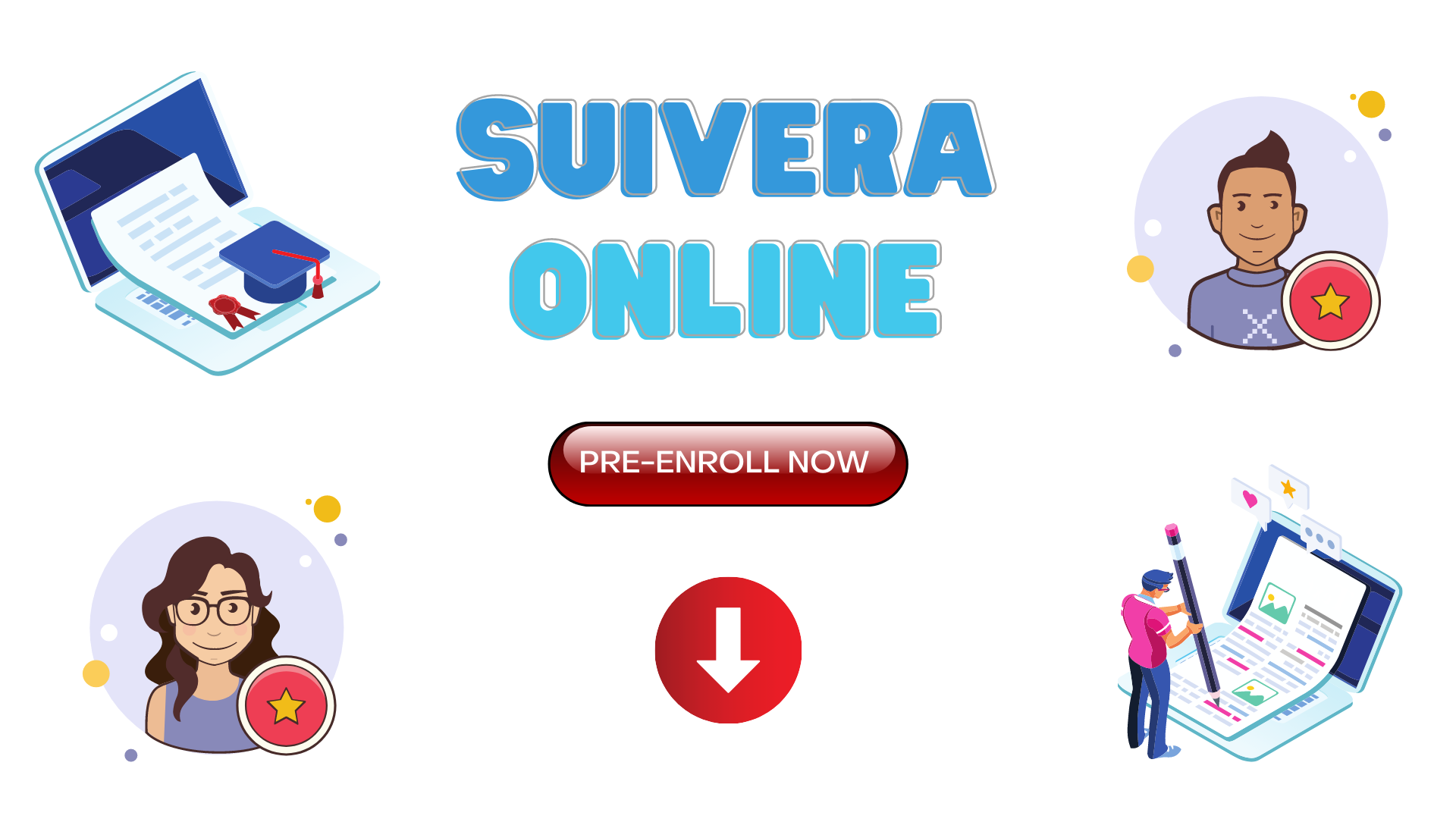 Enter your name and email below to lock in this amazing introductory price.

We do not sell your information. Entering your email will opt you into our email list for more great resources from our nonprofit multi-faith spiritual institute, Suivera.org.